I'm not much of a celeb crazy dude, so despite having been around numerous celebrities during my UPCC days, especially during awards nights, I have only a few photos, and most of them are at least 5 years old. Haha!

When Sarah Geronimo was still a kid

Here's my first celebrity photo for you: with current toast of the town, Popstar Princess Sarah Geronimo.
June 2004, taken after the mini concert we did with the Record Breaker singer, with Mark Bautista and Erik Santos, then newly crowned singing champs of singing contests on different networks, plus a special guest number by then macho singer Vina Morales, at SM North EDSA - long before The Block was built. Lol. 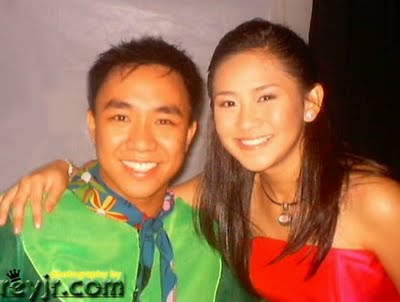 No, my friends, she is not taller than me. Lol. She was standing on a platform. :p
During rehearsals, I remember her being a sweet, soft spoken girl. I think she had a cold then. But when she warmed up, she was very cheerful and accommodating.

We sang a couple of songs with her during the show, acapella numbers for "Sana'y Wala Nang Wakas" and "Ikaw Ang Lahat sa Akin". I remember it was drizzling then and the audience area was actually under the rain - but the fans were just crazy, they braved the rains just to be closer to their singing idol champs.

She sang very well, I wasn't surprised. I also remember Sarah Geronimo using the microphone expertly when she sang - something I never really learned how to do. There's a technique, you see, the microphone is an instrument in itself, or a tool, if you must.


Tips on how to use a microphone

Sure, you can sing to the high heavens and belt out with your awesome vocal power - but if you don't know how to use a microphone to your advantage, then you may be exerting too much effort, or ruining the sound for the crowd.

Here are some simple tips:

Sarah's career is truly a remarkable one, a Cinderella story of sorts and an inspiration to many who aspire to be great singers. She inspired a whole new generation of local singing contests too.

Check out Sarah Geronimo's new Christmas album, "Your Christmas Girl". Click the photo or visit her website at SarahGeronimo.com 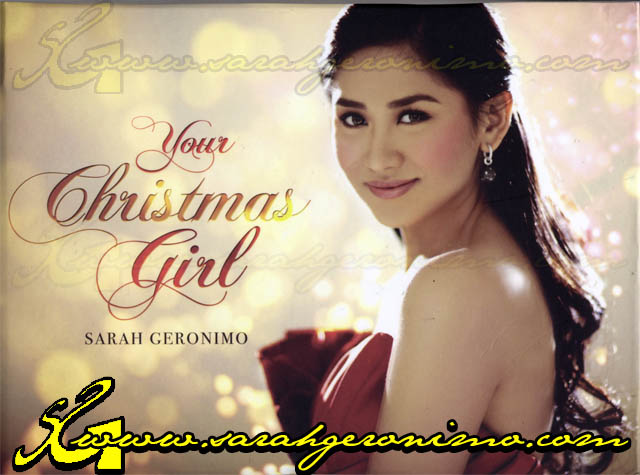 Subscribe in a reader
Celebrity How To Paparazzi Photos